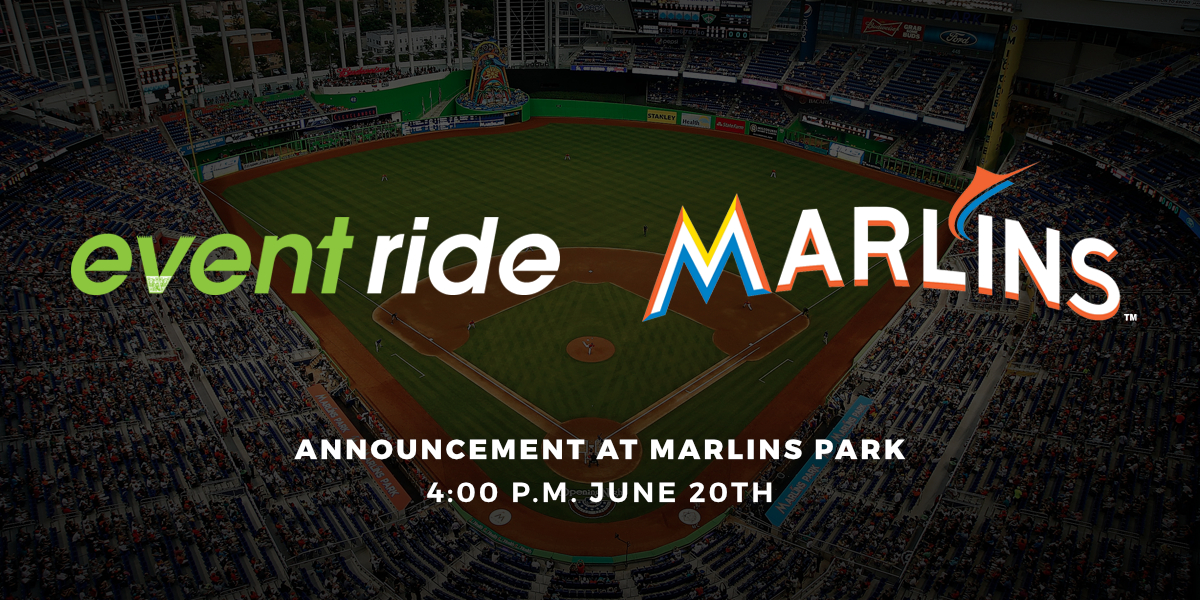 Press conference to be held today on-field at Marlins Park at 4 p.m. June 20th 2016 –Miami, FL EventRide announced a partnership with the Miami Marlins today that will be the first Fan-to-Fan Ride-share program […] 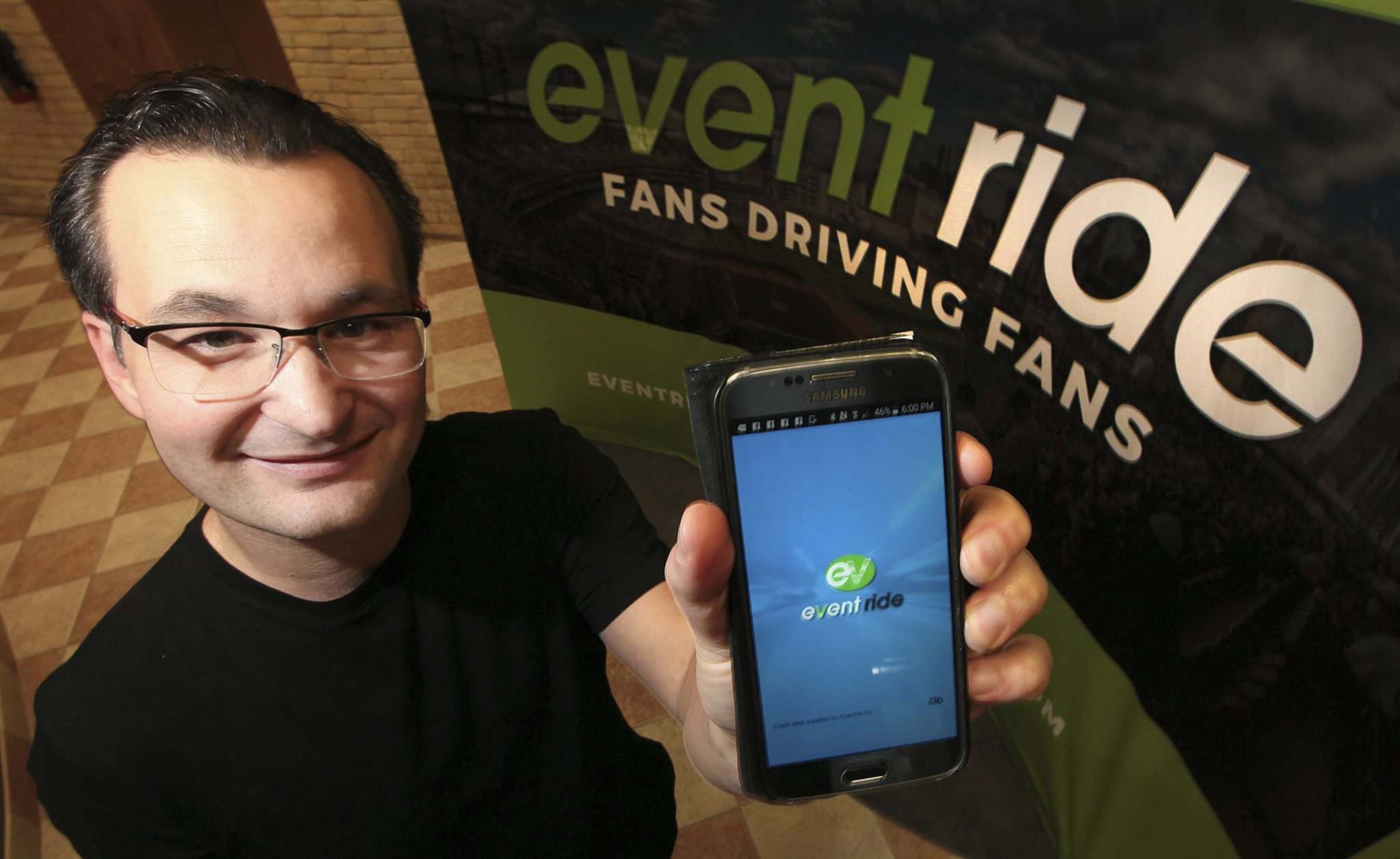 Ex-MP wants to be your ticket to ride.

By: Martin Cash Rod Bruinooge is back where he began. Before he won the federal Winnipeg South riding for the Tories in 2006, Bruinooge had scored a surprising success with the Internet mystery game called […] 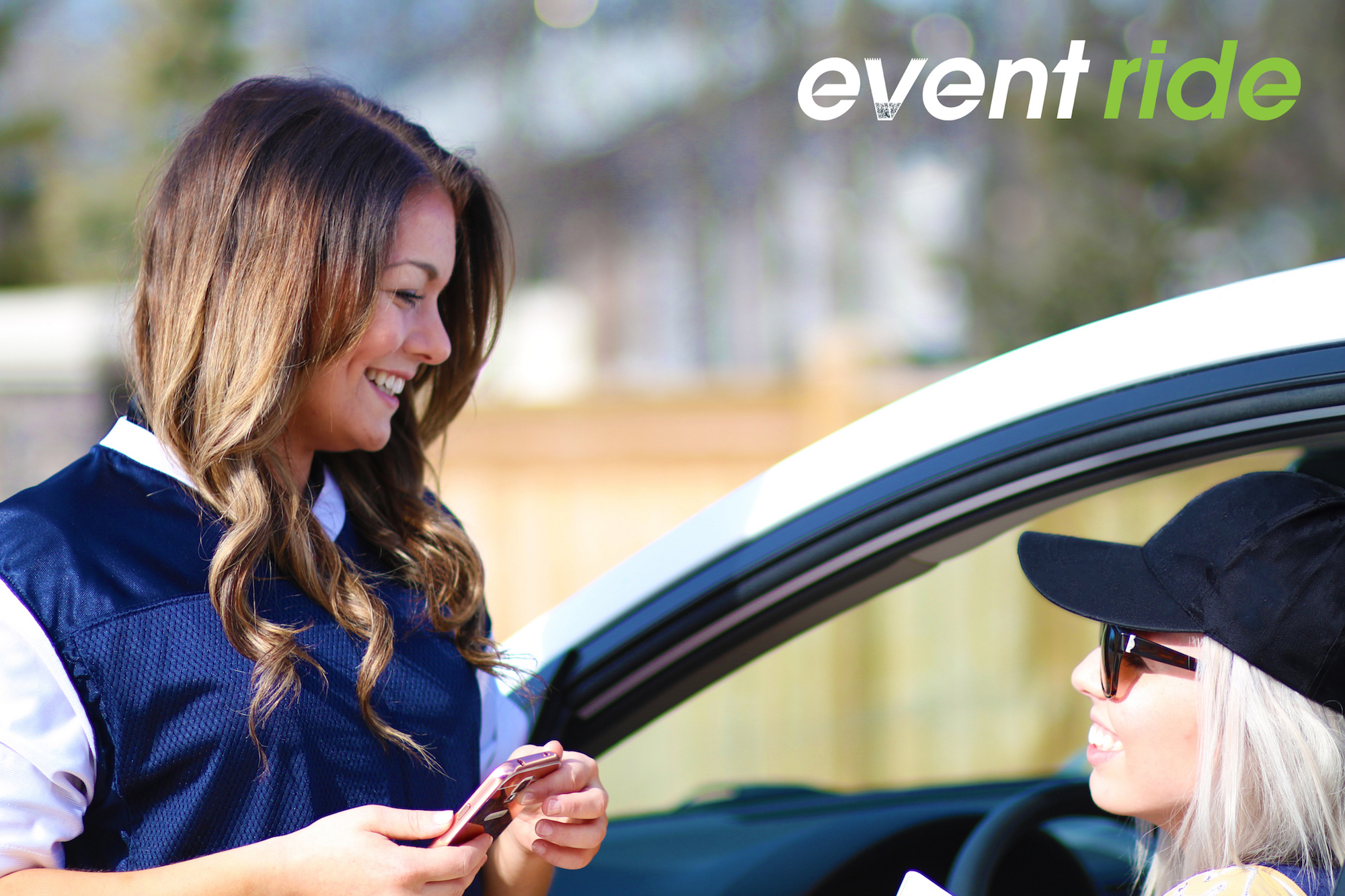 May 31st, 2016 -Winnipeg   EventRide, a Winnipeg company, has launched a new sports fan ride share app that gives fans a new green option to get to the game. EventRide lets fans easily give […] 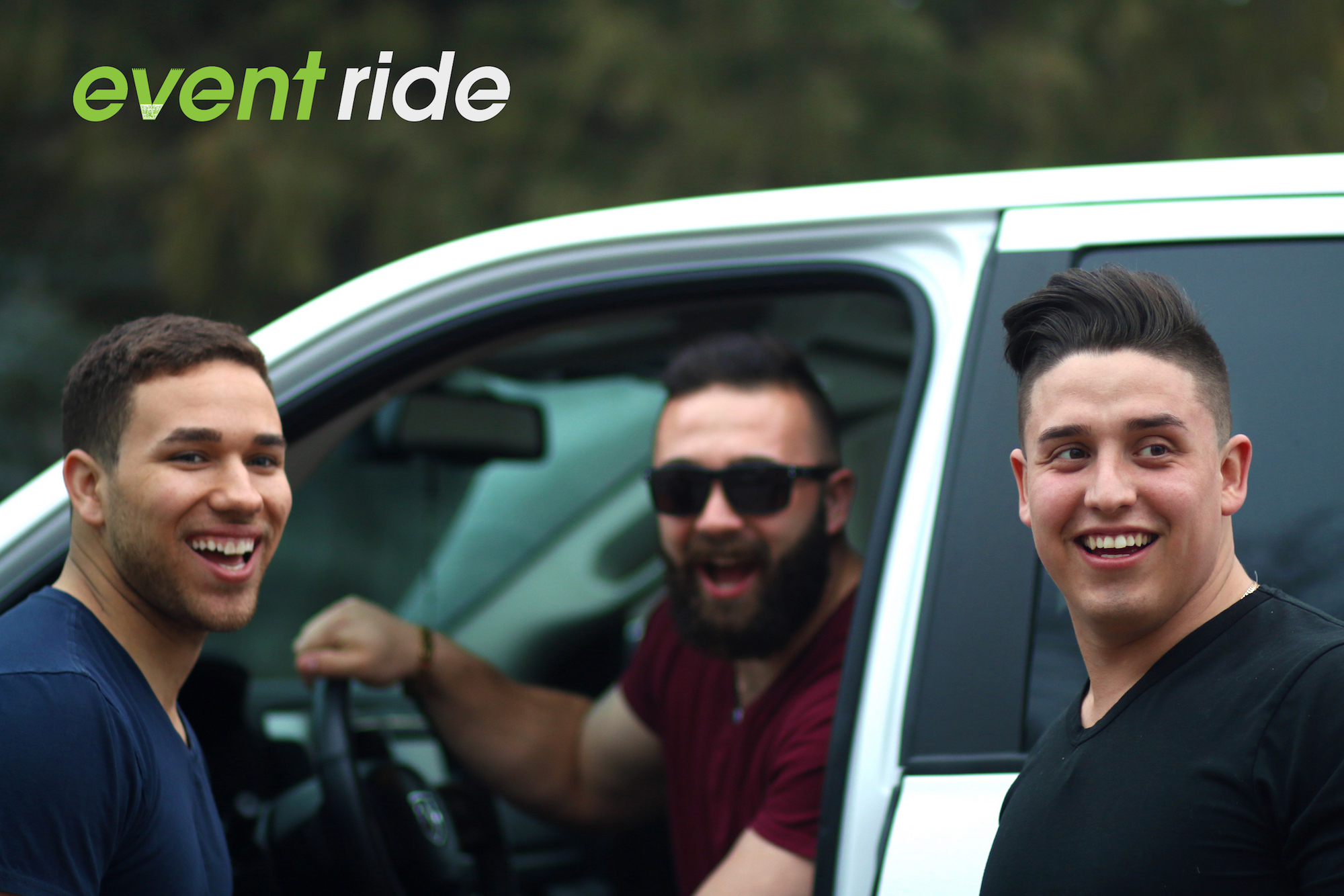 EVENTRIDE comes to a city near you!

EventRide was created by a team of developers from Winnipeg Manitoba who want to change the world one shared ride at a time. When Fans Drive other Fans to the game, a car is left […] 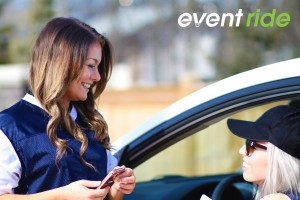 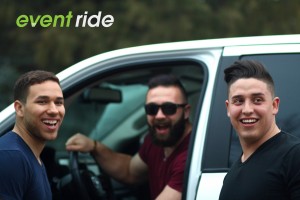